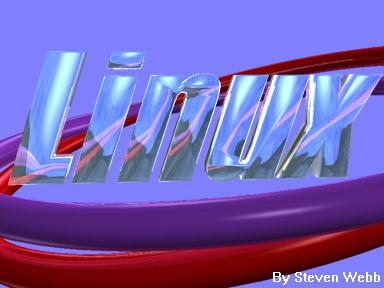 Linux is a very nice operating system that was developed cooperatively on the Internet. Since it was developed on the Net, it is not surprising that Linux and Internetworking work so well together. If you would like more basic information about Linux, check out the Linux International home page or the Linux Documentation Project's home page. I have collected these and several other good Linux references.

There are several ways in which Linux users can take advantage of Net Access's Internet services: